Training a young puppy and parenting children require the same base set of skills. Getting better at one means that you are immediately better at the other.

We first got a dog after child number three was born. Our oldest was about five, and it seemed like a good time to try this thing out. We went to our local humane society, and fell in love with Popcorn, a poodle-mini mix. 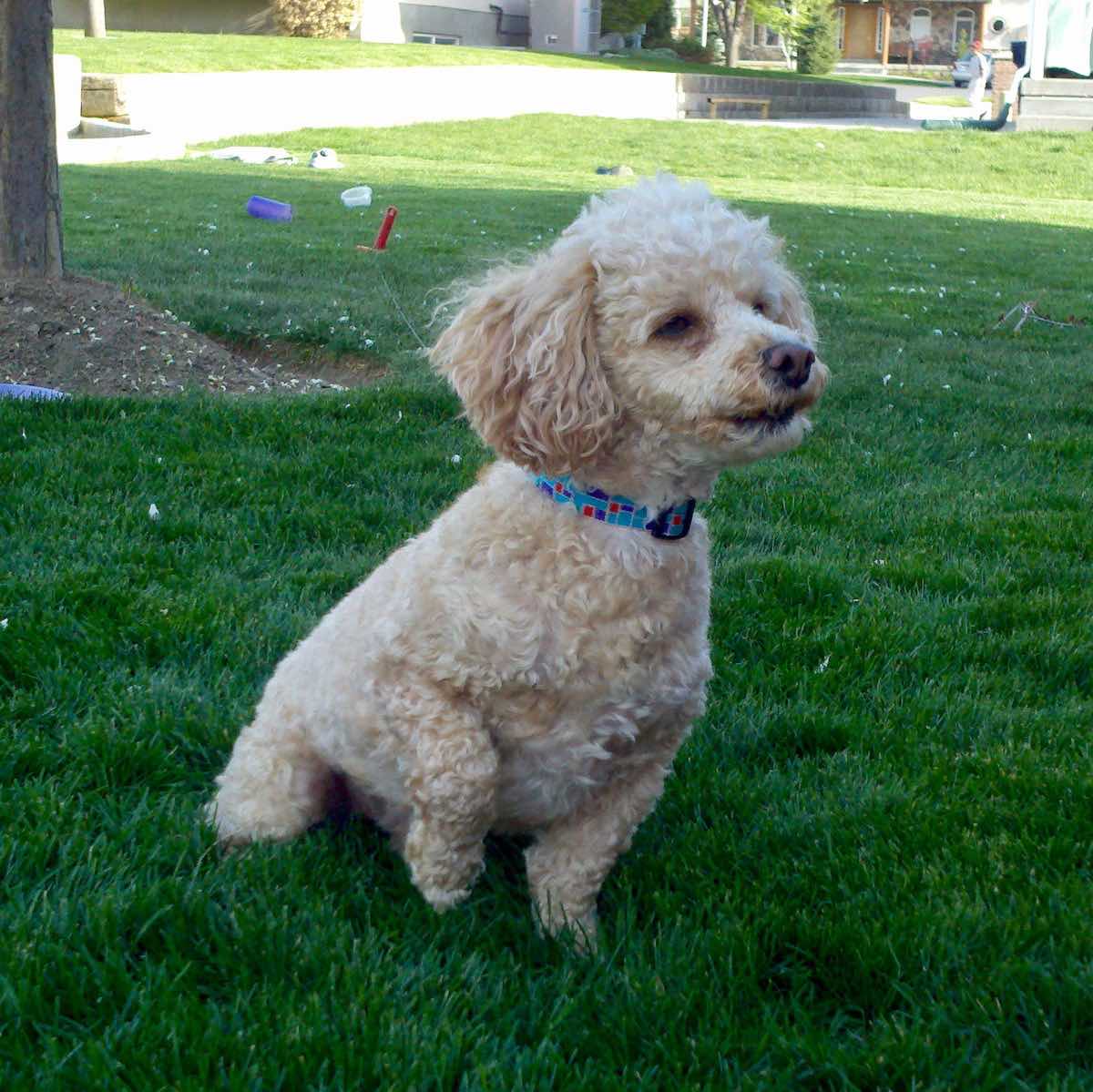 He seemed good with kids because he didn’t bite them as they pulled at him, and we thought we had a winner. We tried to learn a bit about having a dog, but never did any formal training. Owning a dog was a lifelong dream of mine, and I was thrilled. However, we quickly found out that he was a yippy dog, and we had a hard time taking him out around other people or dogs. We realized that what he really wanted was to live with someone who would sit in a comfy armchair and cuddle him for most of the day. So in the end, we ended up selling him to a grandma.

Fast forward eight years and three more children, and we started thinking of getting a dog again. Our oldest is a serious animal lover, and we thought that having something for which she could be responsible would be good for her as well as the fulfillment of a Christmas wish. My wife has a friend who had a litter of puppies and we decided to buy one. He is a mix between an Australian Shepherd and a Border Collie. 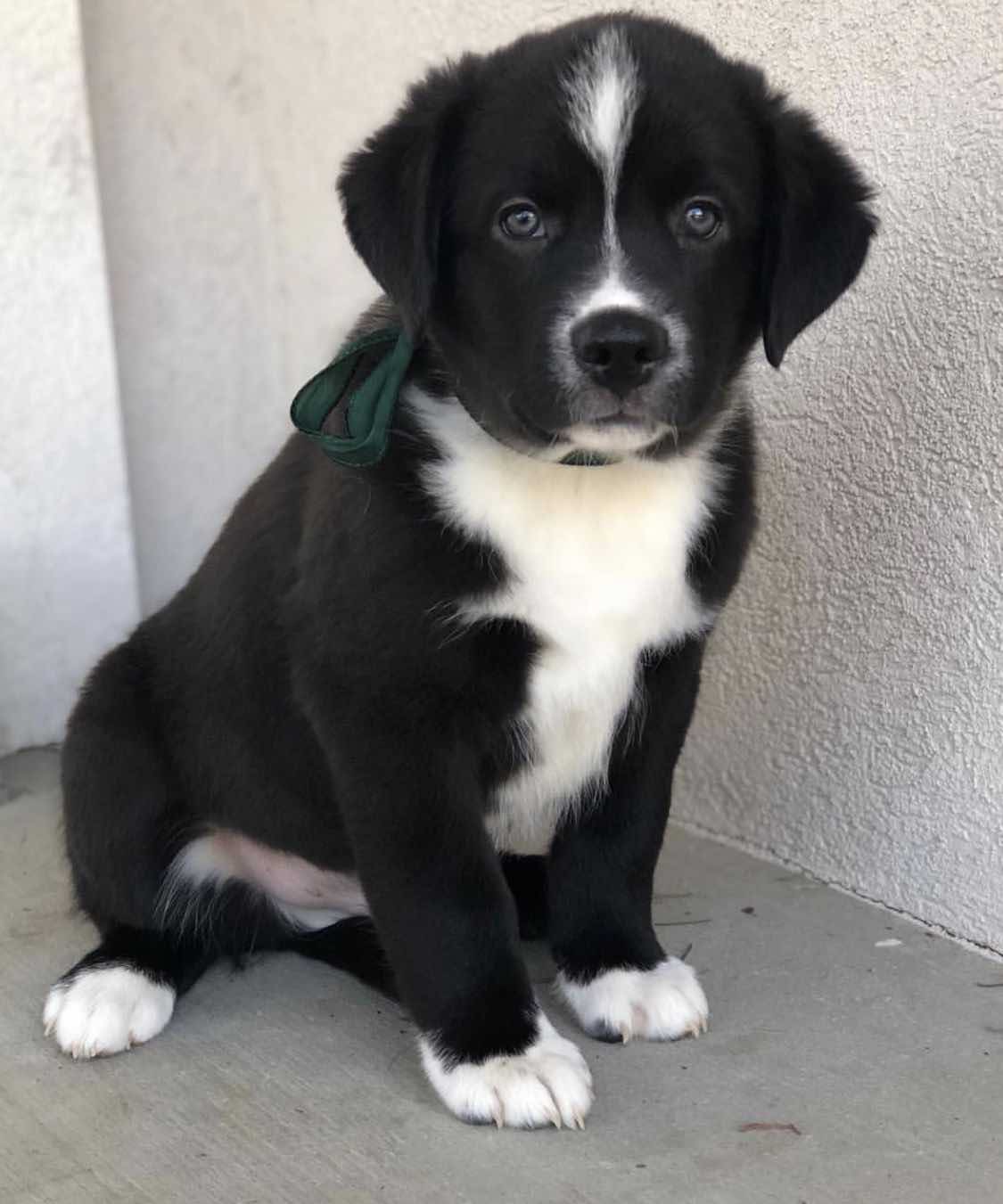 While it is a little overwhelming to become puppy owners, we wanted to take it seriously and learn all we could about training. From a few friends who are big into dogs, we were recommended to watch training videos from Zak George and I have really enjoyed them. The more I watched, the more I realized that this is the same philosophy that we have tried to follow in parenting our six children. The basic premise is to reward positive behavior and redirect undesired behavior. As Zak stresses in his videos, the biggest mistake that new puppy parents make is to lose patience and become frustrated. This has definitely been true with our children as well.

I found myself wishing that I would have invested more time into training our first dog in order to learn and master these skills. I started to regret all the moments I have lost patience with my children and thought that if I had worked harder, I wouldn’t have had those moments. This is a vicious thought cycle that leads only to self-loathing and self-recrimination. I realized that I have been trying to develop and practice exactly those skills as I have worked to become a better dad. It hit me that part of the reason I am prepared to dive into puppy training is precisely because I have been working on the skills needed. So there is nothing to regret.

The final piece that is hard for me is how much easier it is to be patient and forgiving with a puppy than a child. I have thought a lot about this, because it has been hurtful to my children at times when I lose patience with them and then treat the puppy with kindness and forgiveness. I think that it all comes down to expectations. I expect that the puppy is going to have behaviors that I dislike, and I am prepared to deal with them. As much as I say to myself that I expect my children to also have undesired behaviors, I still find myself disappointed when they do not immediately follow instructions or when they act out. It has been helpful for me, particularly with the thirteen-year-old, to remind myself in the moment, “She is a puppy too.”

🎉
You subscribed with [email] on [date]. Thanks for joining me!
END_OF_DOCUMENT_TOKEN_TO_BE_REPLACED