This update shares a vacation win, a vacation struggle, and a new sharing practice.

Last week, I took our three oldest kids to Disneyland. The week before, my wife took children #4, #5, and #6, along with my mother to help out with the toddler. Child #7, our newly turned 3-year-old, stayed home both weeks.

This was the easiest form of vacationing we ever have done. 10/10. Highly recommended. Would do again.

In my update last week, I talked about an experience I had during the trip with my daughter in which I learned about perspective and trajectory: #98: Walks on the beach. 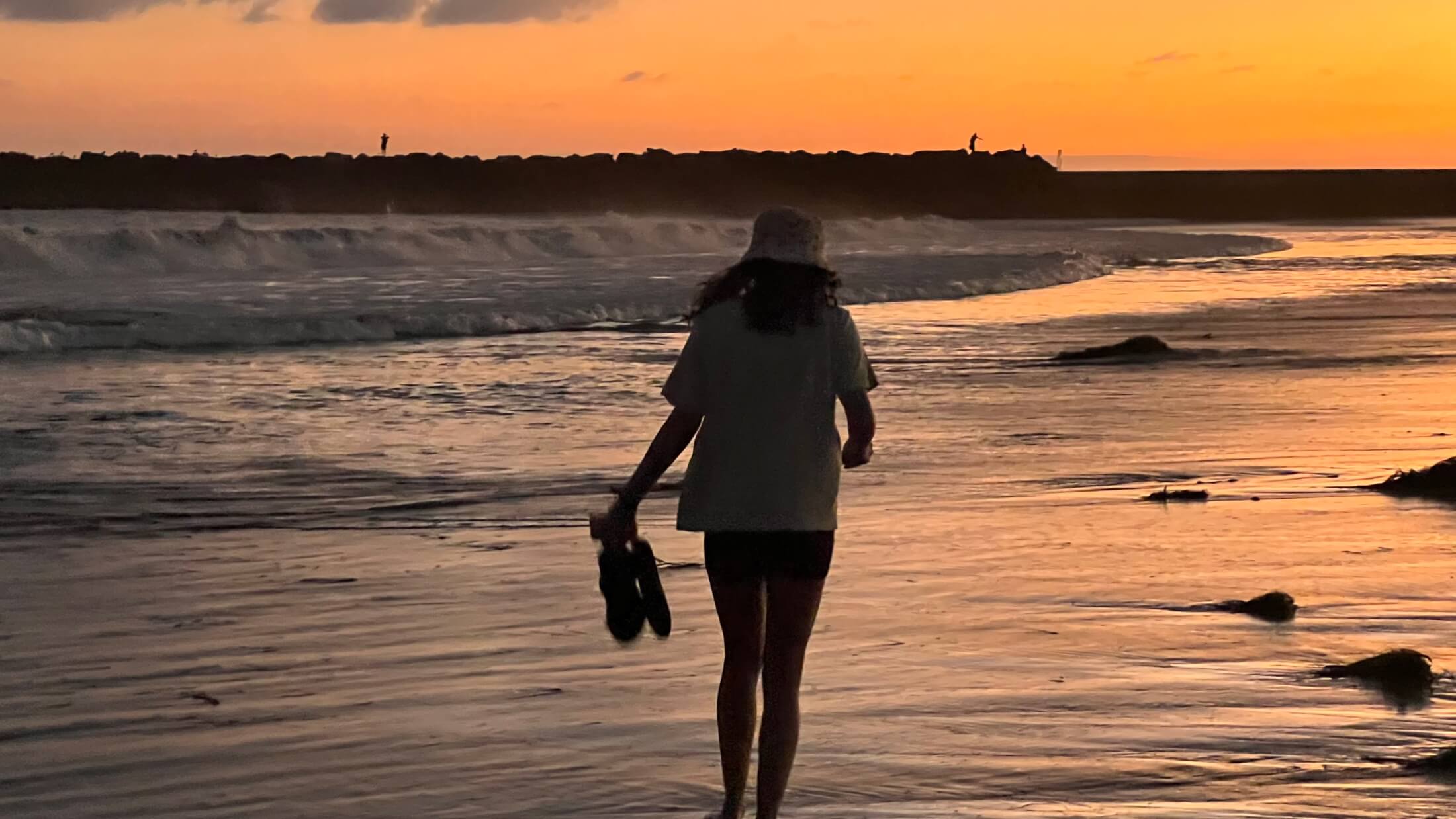 This week, I wanted to share some more aspects of the trip and the effect my OCD had on everything. I have long struggled with taking time off and being rigid around that time. If I am away from work, I want to be completely separated from work. No thinking about it, no checking on it, no talking about it.

And while a certain amount of that is healthy, my challenge is always finding the balance and avoiding the pathological excess to which I am prone. This is especially important now that I am independent and working with clients, as I have written about before. 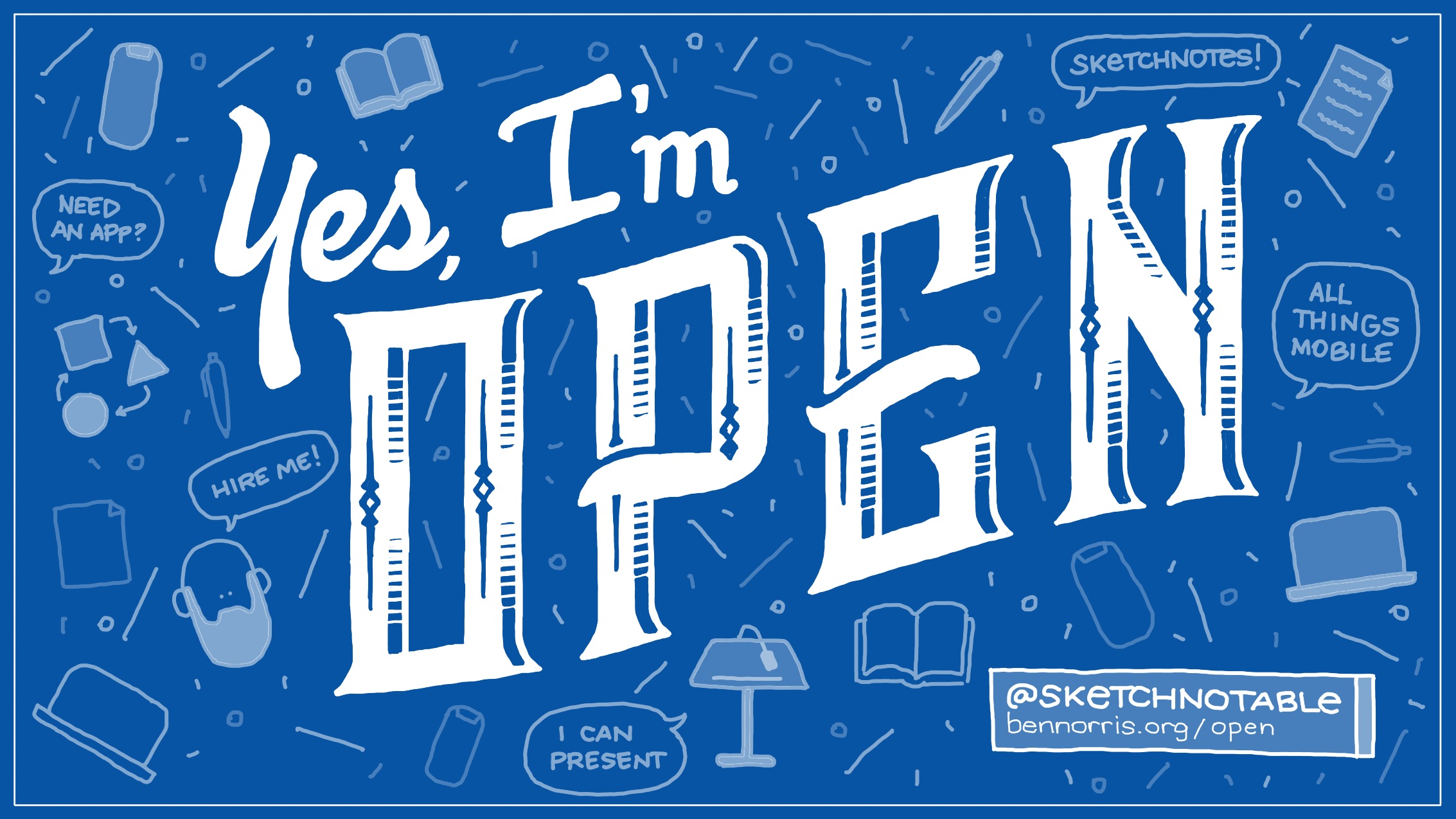 So one of the major victories of my vacation last week was actually doing a little bit of work while I was there. It wasn’t much, and to most people, it would have seemed trivial. But the fact that I was able to be mentally flexible enough to take time out from my vacation was a great win for me.

One of the biggest ways in which OCD showed up for me during the trip was right at the beginning. Disneyland now requires you to purchase tickets, and also to make reservations for the park which you will attend. I had everything set up properly for my wife and the younger kids, and they had no problems.

But apparently I never made reservations for our group.

Of course, the way I found this out was by waiting in line at Disneyland for a while, and then finally getting up to the entrance and having the worker tell me that we couldn’t get in to the park. We had to step out of line and search my email for the confirmation that I was sure had come. When I finally admitted defeat, the worker informed me that I had to make reservations to get in.

Thankfully, the Disneyland park was available that day, and we were able to enter after all.

We had planned to attend Disneyland, California Adventure, back to Disneyland, take a beach day, and then drive back home to Utah.

But that was not to be.

Except I was totally thrown. Change is hard for me. Pathologically hard. Having my plans upended like that was a serious blow to start the week. I was reeling.

I apologized to the kids, enough that they started to comfort me and assure me that they were fine with the changes. Then the guilt set in that I was putting this on them and making them take care of their father instead of being able to sit with their own disappointment.

It took me a little while to recover enough that we could start moving again. I practiced some box breathing until I could clear my head and think again.

That was a great reminder to me of what Jocko often mentions about getting out of your head and into your body. I shared a few clips from one of his latest podcast episodes on the subject earlier this week.

Eventually, we were able to proceed with the day and enjoy our time together. The rest of the week wasn’t easy, but it was doable. I had made it through the hardest time—a change.

There are many times when I have wanted to go back to an episode that I have listened to before, but I can’t find it. My hope is to try and record a short thought about the episode after I listen to it, but at the least, I’m enjoying recording which episodes I’ve finished.

We’ll see how long that lasts. 😆

I hope this finds you well. Life is hard right now for so many of us. We all need to take the time and space that are required to recover regularly, or we will have nothing left to give.

Whether we are getting stuck trying to enter an amusement park, or just confronting our daily challenges, an extra dose of compassion will always help.

🎉
You subscribed with [email] on [date]. Thanks for joining me!
END_OF_DOCUMENT_TOKEN_TO_BE_REPLACED